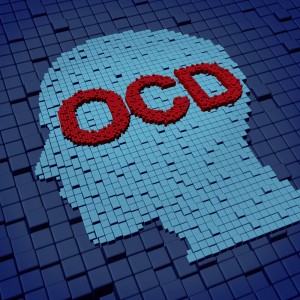 OCD is an anxiety disorder characterised by ‘obsessions’ and ‘compulsions’.

Obsessions are repetitive, intrusive and unwanted thoughts or images which tend to make people with OCD feel distressed and anxious. Most people with OCD try to suppress (or ‘neutralise’) their obsessive thoughts and the distress they cause, by performing certain behaviours or rituals. These behaviours are called compulsions. In some cases there do not appear to be any compulsions, which is referred to as Pure OCD or ‘Pure O’.

Sometimes the obsessions and compulsions are related to each other. For example, a person might have an obsessive thought that they forgot to lock the front door of their house, and as a result, they return to the door multiple times to check each time that it is locked. At other times the obsessions and compulsions in OCD are completely unrelated. For example, a person might have an obsession that there are germs on their food, and then feel a compulsion to count to 8 five times before eating as this makes them feel that there is less chance that they will get sick.

Unfortunately, performing the compulsive behaviour only produces short-term relief from anxiety. When the obsessive thought returns, so does the anxiety, and a compulsion is felt to repeat the routine all over again. In the long term, compulsions maintain anxiety as the person learns to believe that their obsessions will come true and that only compulsions can prevent this.

Generally, people with OCD know that their obsessions and compulsions make no sense, but they can’t ignore them. They may try to resist the urge to perform the compulsive behaviour, or stop it all together, however this usually produces great distress.

Research has shown that OCD is best treated using Cognitive Behaviour Therapy (CBT). This is the treatment used by the clinical psychologists at our practice and involves the following strategies:

Basic relaxation skills: These skills help to decrease arousal when anxious, and include deep breathing and learning to release muscular tension in the body.

Cognitive therapy: This technique involves testing out how rational the obsessive thoughts are, and replacing any irrational thoughts with more rational ones. This is done most powerfully in conjunction with behaviour therapy through ‘Exposure and response prevention’ (discussed below), so that the person can test out how valid and real their fears actually are. Other cognitive strategies include learning to acknowledge and accept intrusive thoughts without necessarily acting on them.

Behaviour: People suffering from OCD tend to avoid situations or triggers that make them feel anxious, and in some cases they may stop working and socialising and can also become housebound.  Behavioural strategies involve taking a gradual approach to facing anxiety-provoking situations and triggers.

This technique involves gradually exposing the person to situations and triggers that make them feel anxious and at the same time resisting urges to perform the usual compulsive ritual or routine. This way they can test out how bad their anxiety really is when their compulsion is not performed, or whether their fearful predictions actually come true. It also provides the person with experience with tolerating the difficult emotions (e.g., anxiety, distress, disgust, uncertainty) that are triggered, and gives the person time to develop important coping skills.

This ‘exposure’ is always done in a gradual way. For example, imagine that a person who is fearful of germs washes their hands 10 times after using a public toilet. For that person, the first step might be to use a public toilet and to only wash their hands 5 times. The subsequent step might involve only washing 3 times, and so on. Later steps might involve them using a public toilet and not washing their hands for 20 minutes and so on, until the fear of germs is conquered. ‘Exposure’ is most effective when each step is practised repeatedly before moving onto the next, more challenging, step. It is important that exposure tasks are slightly anxiety-provoking, but not so overwhelming that the person is unable to attempt them. The person with OCD is always involved in devising these steps so that they are in control of their treatment and progress.

Other successful treatments for OCD can include Mindfulness and Acceptance and Commitment Therapy (ACT).

If you would like to find out more about our treatment for Obsessive Compulsive Disorder (OCD), or to book an appointment with one of our clinical psychologists who provides treatment for this condition, please email or call the clinic on 9438 2511. 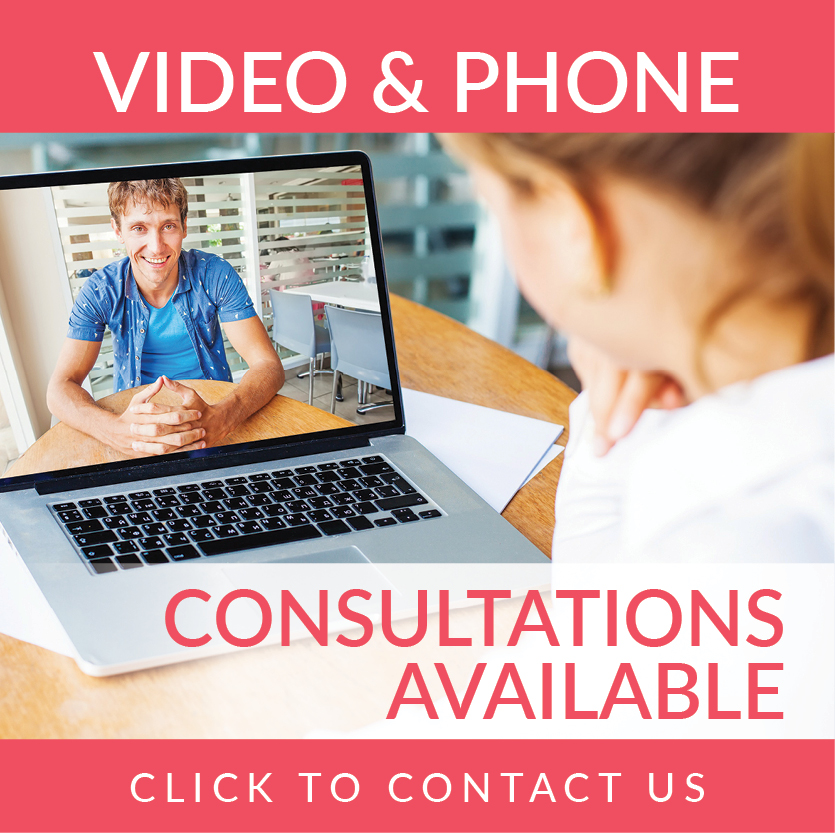 Treating Your OCD with Exposure and Response (Ritual) Prevention Therapy 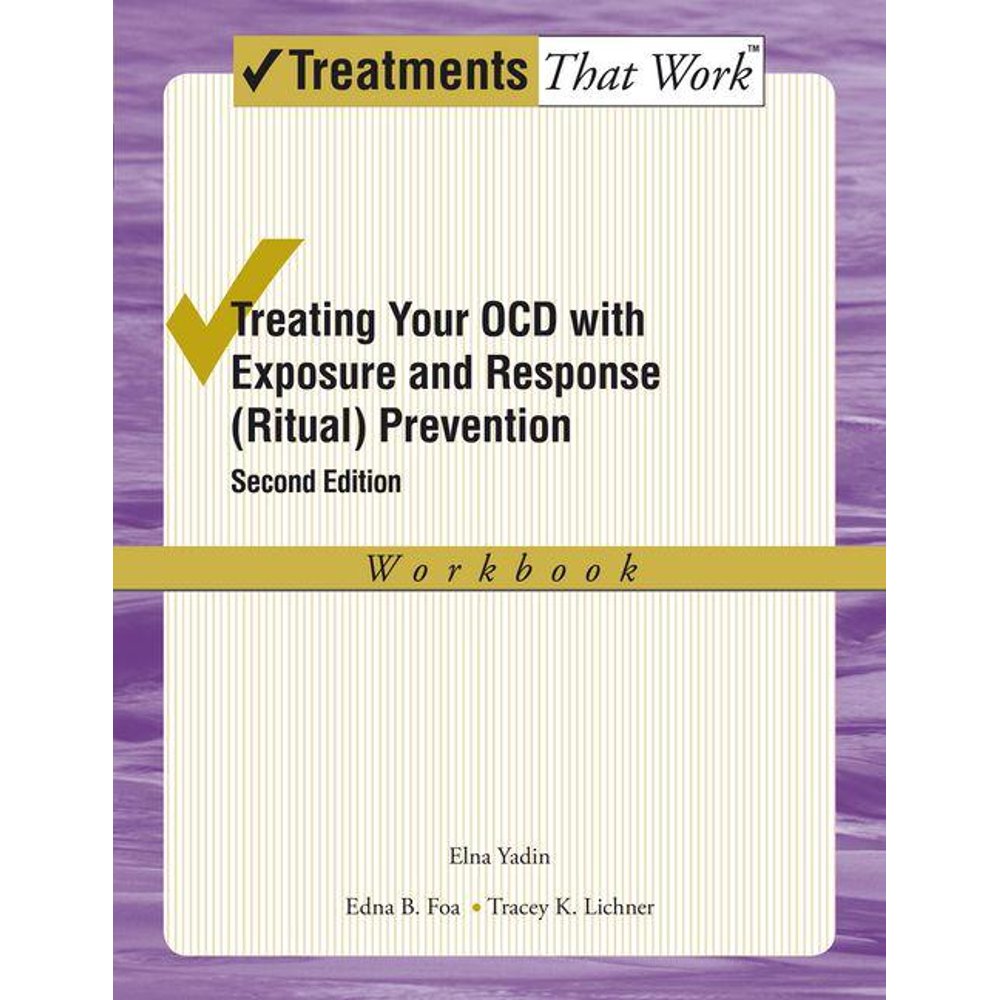 This book implements strategies and techniques to aid individuals in recognising symptoms of OCD, and developing a program of exercises to reduce these symptoms.